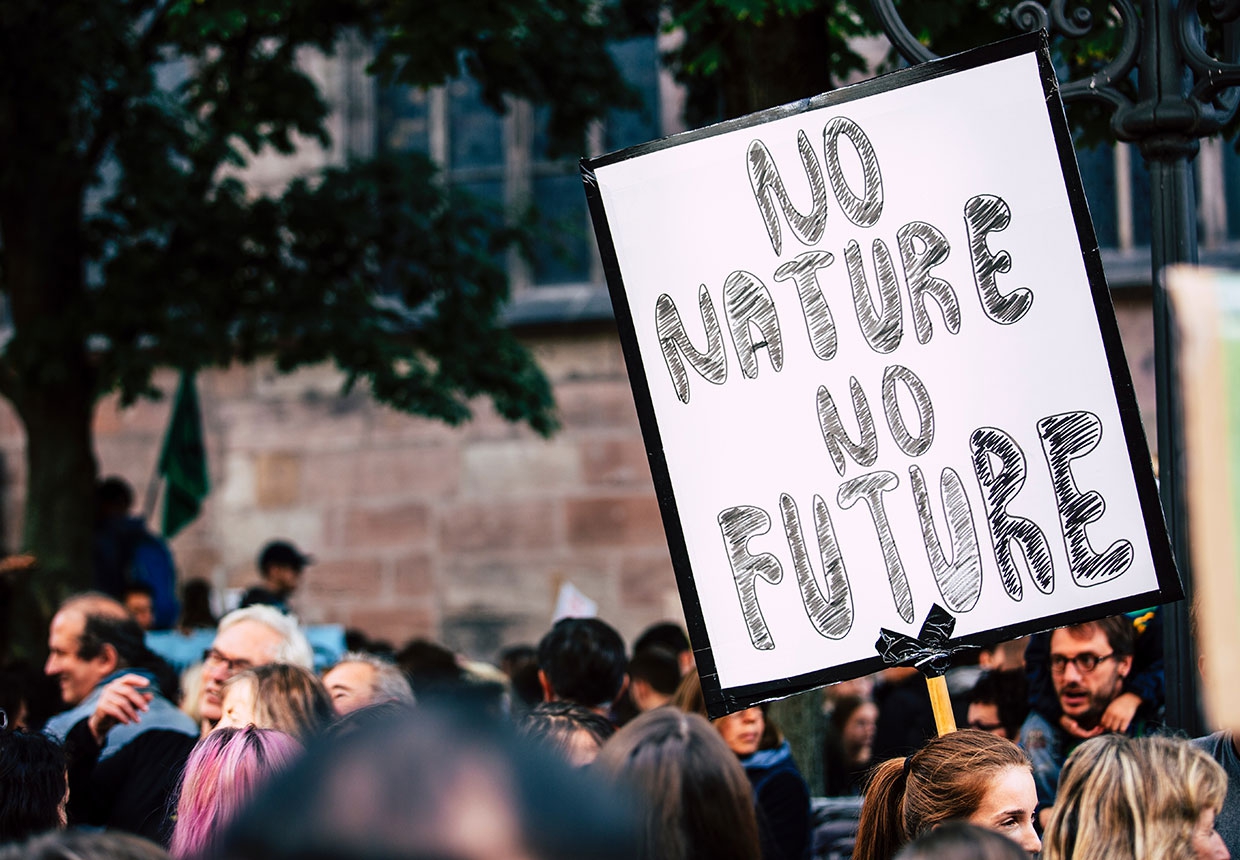 The Importance of the Family Bond Comes From God

It is written that in the beginning, God made them male and female. He later commanded that man should leave his father and mother and cleave to his wife. One of the strongest bonds of the African descendants in the West has been the family units.

No oppressive system can deprive humans of the unalienable instincts provided by Providence. The preamble to America's Declaration of Independence recognized that all men are created equal with certain unalienable rights no system can legitimately deprive. Like Pharaoh trying to destroy humanity and the dignity of the Israelites, so was the institution of Western slavery to Africans brought to America. When God asked Pharaoh to release his people, every time he resisted, he was reminded he was human and paid dearly. God was illustrating to Pharaoh the suffering people will face every time they harmed His people. America has suffered under slavery and paid the price in blood with over 700,000 souls.

Many slave families were broken forcefully, but it did not prevent slaves from forming new bonds and passing on generational ties. The slave families were God's constant reminder to the enslavers that family is not a man-made institution. The slaves recognized this too. In slavery, marriages among slaves were as high as 80%. This was not because they were imitating their White masters, but because it was the bond that protected the human family. Slaves did not learn about marriage from Whites and to say so is plain dumb. Families are not a White thing. It is an institution created by God to protect and advance the human family.

In today's America, marriage among descendants of slaves is about 29%. Broken homes litter both urban and rural landscapes. The argument this is due to the oppressive system of slavery and Jim Crow does not hold weight. In 1960, more than 70% of Black children were being raised in two-parent homes. The continued failure of families is due to mass propaganda educational institutions, the Church, the liberal God, and family hating media. Individuals are responsible for allowing these institutions to continue to dominate their lives and afflict their children.