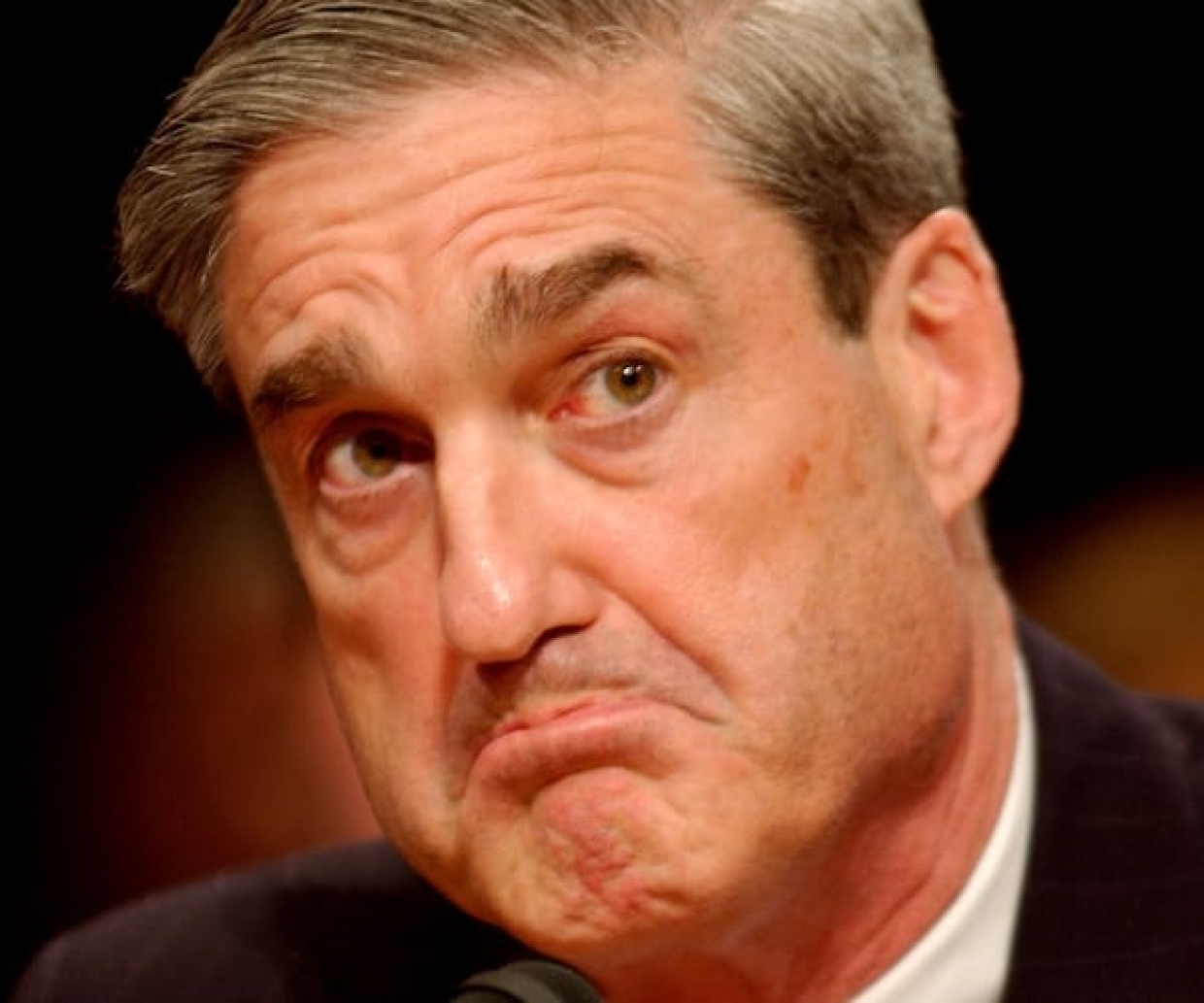 Long ago we were warned of the grave threat the former Soviet Union, now Russia, posed to our democracy, by Alexander Solzhenitsyn. Was this one of those moments? I would say yes. Incredibly, instead of dealing with the Russians, we have turned on each other. The Russians have succeeded in appealing to our enemies within while sitting back in stupendous awe as we self-flagellate; how proud would the former Soviet Union be?

In a recent address to graduates at Hunter's College in the state of New York, former Candidate Hillary Clinton, who still has not accepted the results of the 2016 presidential election, had this to say, "democracy feels far from secure.” As we all should know by now, ever since President Trump won the presidency, he has been accused of colluding with the Russians to win. We also know it was all a hoax.