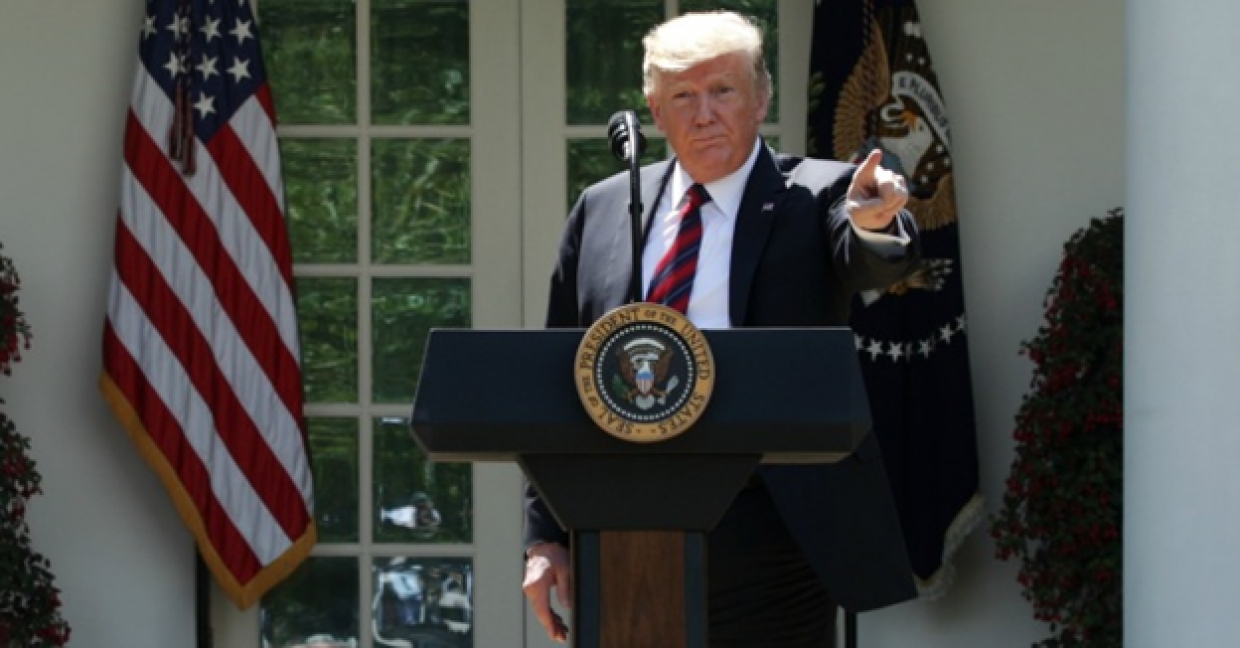 This great society program came out of the white guilt phenomena. There was already affirmative action to some degree in America, however. Under President John F. Kennedy and LBJ administration, this plan was designed to reverse discrimination. It was meant as a temporary means to help level the playing field for American blacks. As of today, over fifty years later, we can see this temporary plan in full effect. Those who benefited the least have been American blacks; just ask Senator Elizabeth Warren, now running for president.

These plans carry such a stigma with them that it is hard not to question the positions of certain blacks in high places. People are prone to thinking that they did not get there but for affirmative action. Though some of these plans had good intentions, many were borne out of liberal white guilt. However, today, they perpetuate the idea that blacks are not smart or qualified enough to make it in this world.