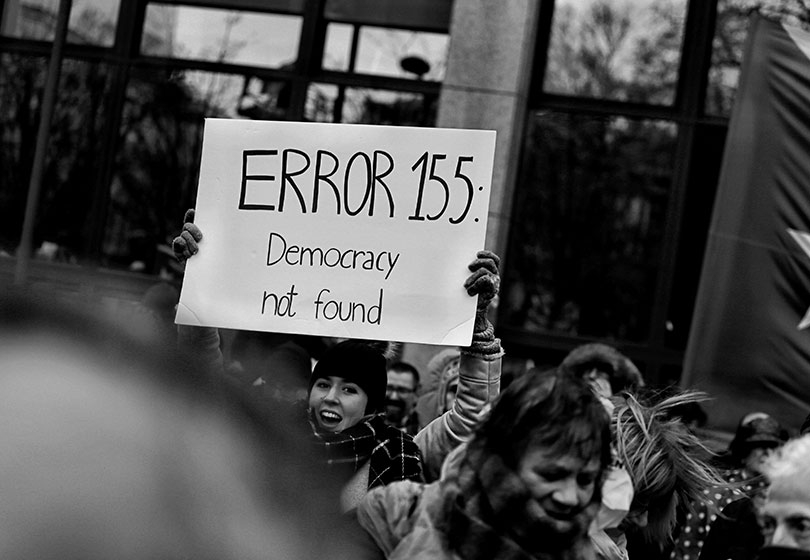 Joe Biden and His Race Baiting

At the height of the crack epidemic between 1984 to 1990 black families were being decimated especially in impoverished neighborhoods. Thugs, killing each other, abandonment of young children by parents strung out on crack. Fathers/mothers overdosing and prostituting themselves for a fix. As a result of this epidemic, Black Churches, community leaders, and politicians called for tougher penalties to rid the streets and protect families from this tragedy.

The cry for peace and a sense of security and tougher penalties reached the ears of many politicians. including candidate Bill Clinton and his 1992 presidential campaign. Candidate Bill Clinton campaigned on being tough on crime and promised to "expand community policing, fund more drug treatment, and establish community boot camps to discipline first-time non-violent offenders," as he did not want to seem soft on crime. Once in office, it was the task of Congress to come up with one of his campaign promises to be tough on crime and produce a bill he could sign.